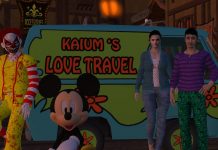 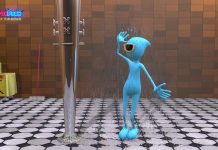 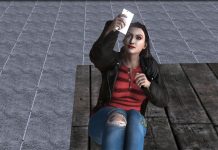 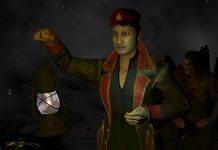 THUNDERBOLT animation is created by AnimatorPark from the history of the Holey Artisan Bakery attack by terrorists. On the night time of 1 July 2016, five guys with guns opened fire on the Holey Artisan Bakery in Gulshan. The terrorists entered the bakery with bombs, machetes, pistols, and killed many people. The assault on the Holey Artisan bistro in Dhaka was completed by a gathering of five men, who took coffee shops hostage. Tight individuals were being investigated, blamed for arranging the assault and providing weapons. One man was acquitted. The 12-hour attack was Bangladesh deadliest Islamist assault.

A large portion of the casualties were Italian or Japanese. The assault was guaranteed by the psychological oppressors gathering, yet Bangladesh contested this, rather than considering a nearby activist gathering dependable. The entirety of the shooters were slaughtered by police. Since the assault, Bangladesh specialists have driven a merciless crackdown on aggressors it sees as a destabilizing power in the overwhelmingly Muslim nation. Staff on the subsequent floor ran and covered up inside a bathroom. An aggregate of 8 staff individuals were stowing away inside the bathroom. The bathroom was warm and squeezed, as it was putting away yeast and flour. The aggressors at that point went upstairs and strolled before the entryway, yelling & Bengali individuals, come out, case you Muslims, come out. Because there was no answer, the shooters imagined that there was nobody inside the bathroom, and bolted the bathroom entryway. For to protect people the Bangladesh army perform the mission called THUNDERBOLT. In this mission the army did a very good job to protect people, they used fighting vehicle tanks and other materials to attack the terrorists. The Bangladesh army successfully protects the people from the Holey Artisan Bakery and the terrorists killed by the Bangladesh army in this mission. We have made this animation to show how the Bangladesh army saved people from the terrorists.